Below please find all selected media related to the High-Throughput Molecular Screening Center and its scientific staff.  If an article is available for viewing online, clicking on the article name for the relevant article will direct you to the appropriate viewing website.

New Frontiers in 3D Is Drug Screening in 3D Ready for Automation? 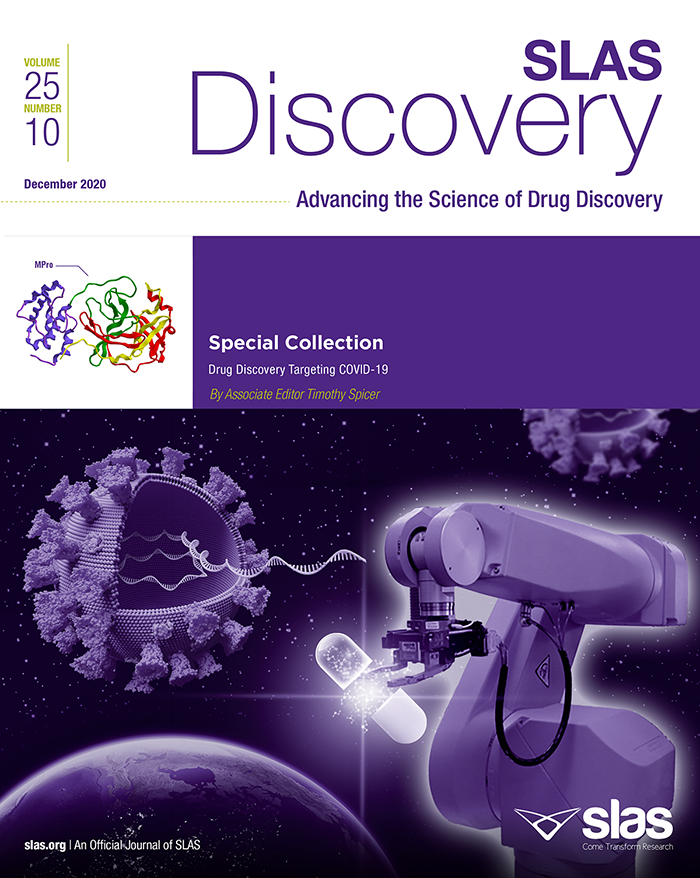 Society for Laboratory Automation and Screening, “Crimmin, Hoffman and Spicer Step Up to the SLAS Board of Directors”

Scripps News & Views, “Physician-Scientist Shares His Journey to Help Those with Autoimmune Diseases”

Scripps News & Views, “Toward a New Drug for Multiple Sclerosis”

The Palm Beach Post, “Scripps to Get $80 Million for Robotics Drug Program” (archived $)

Drug Discovery & Development, “The Do’s and Don’ts of Automated Screening”